Enjoy the scenic beauty of Cape Cod with our Cape Cod Webcams. Our webcams cover all the major locations of Cape Cod. Cape Cod is a coastal cape in the northeastern United States. It extends from mainland Massachusetts across the southeastern corner into the Atlantic ocean. The place has a lot of different sides to it. In terms of natural scenery, tradition, the arts, and entertainment, each town on the Cape has something special to offer. The Cape (Barnstable County) divides into four regions: Outer-Cape, Lower-Cape, Mid-Cape, and Upper-Cape. The Cape (Barnstable County) is approximately 70 miles long and has over 500 miles of coastline. Cape Cod is contiguous with Barnstable County, Massachusetts, as stated by the enabling legislation of the Cape Cod Commission. It stretches from Provincetown to Woods Hole in the northeast and bordered on the northwest by Plymouth. 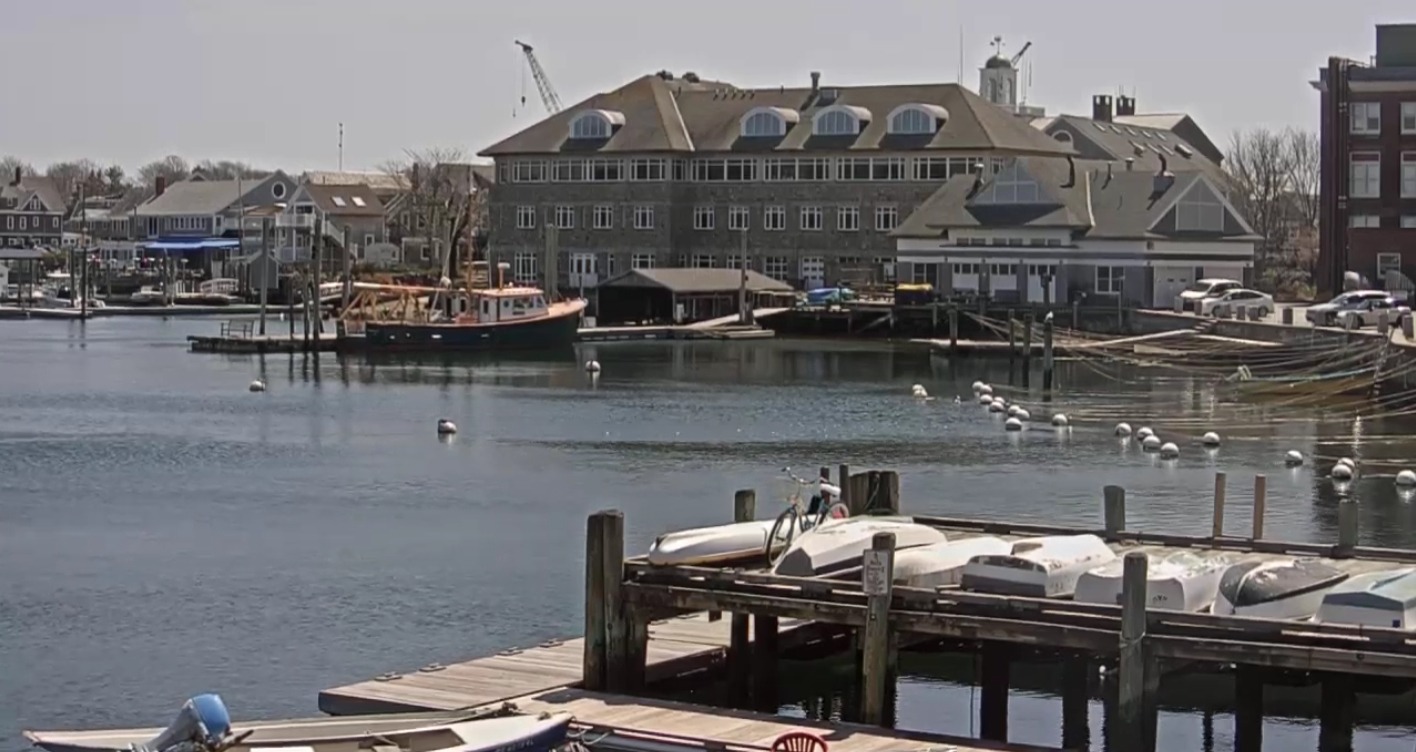 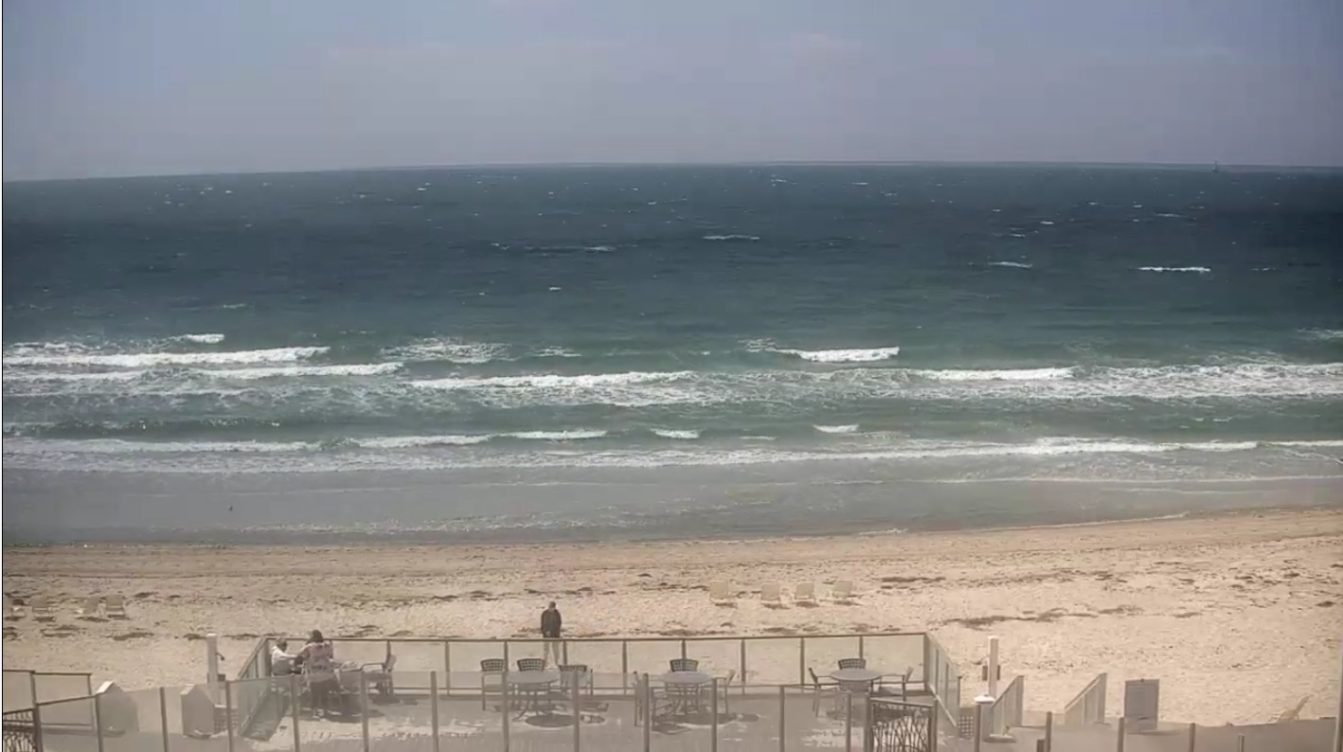 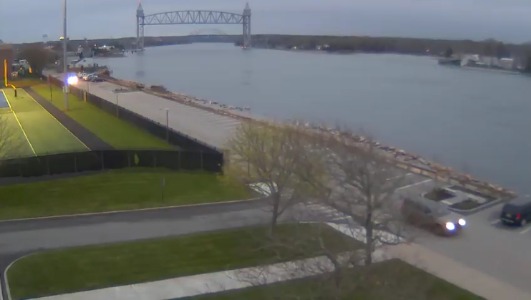 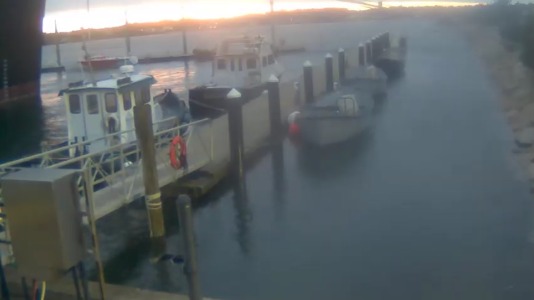 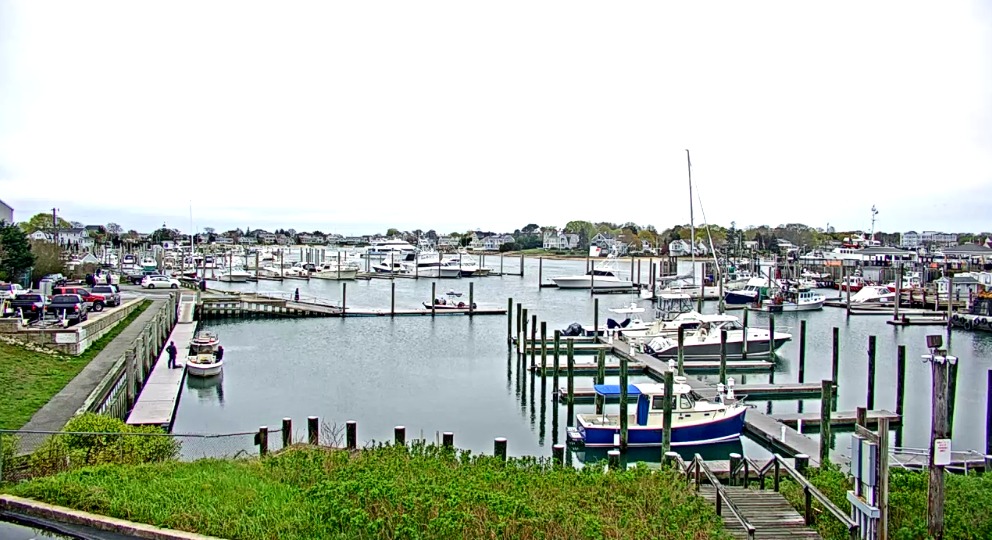 Discover amazing things to do on the Cape & Islands.

Search anytime for whatever you need, for your business, fun or personal needs. The Cape And Islands helps you find it easy and fast. 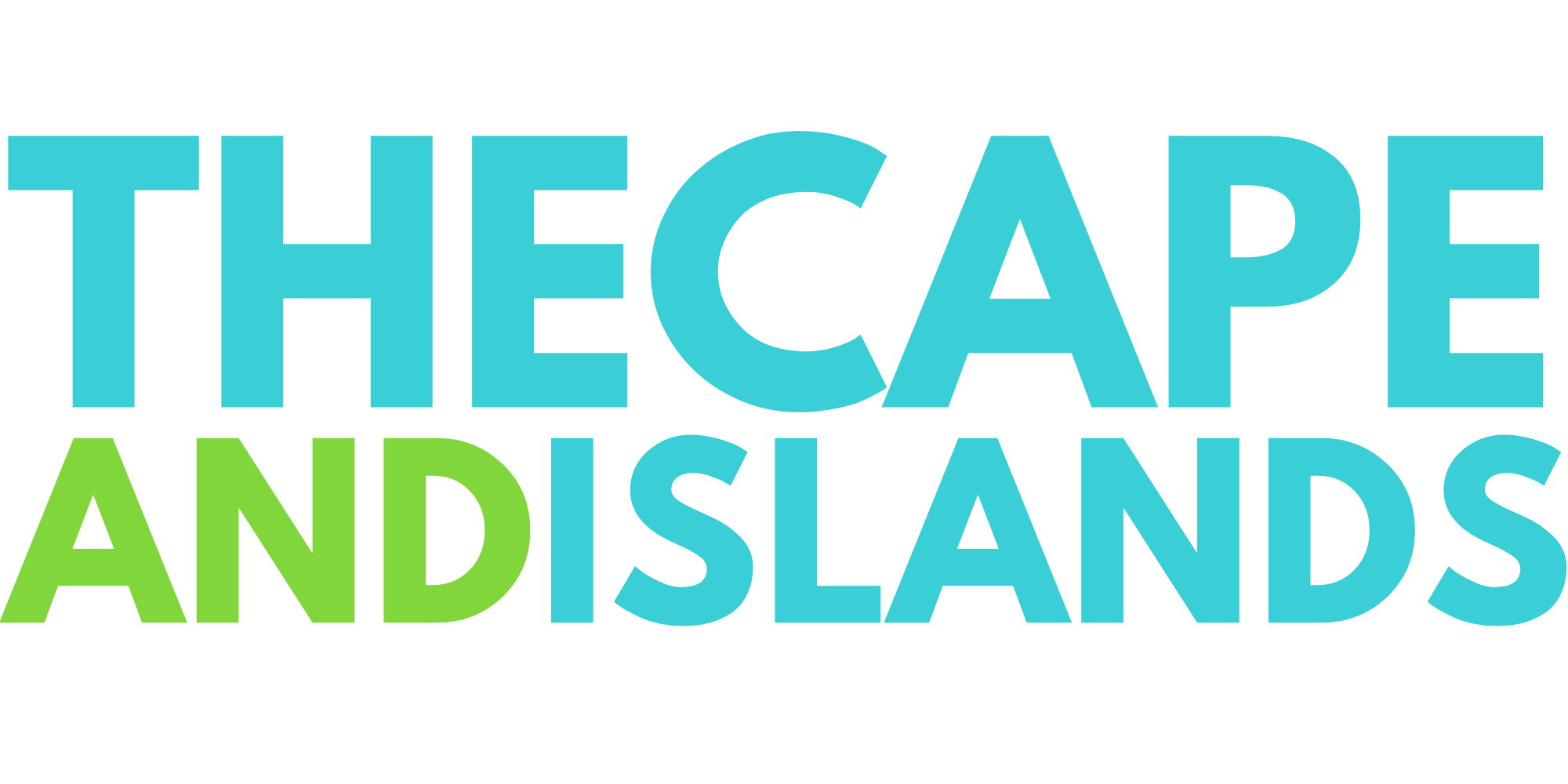 Copyright by The Cape And Islands. All rights reserved.